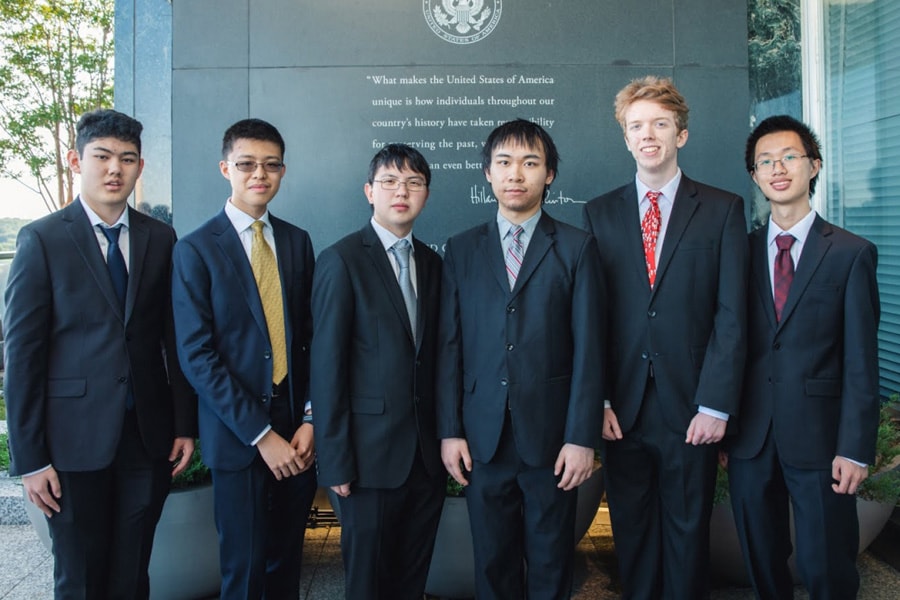 The U.S. team is coached by Carnegie Mellon University Associate Professor of Mathematical Sciences Po-Shen Loh. Under Loh’s leadership, the team also placed first at the IMO in 2015, 2016 and 2018.

It was challenging but also fun.

The instructor is funny and good at teaching.

This course was an amazing few months for me, learning many concepts about programming. The course was a good pace that didn't overwhelm me with too much homework every week. The teacher challenged us every class to think more about a specific problem in a different way. I also learned a lot during this class and many of the concepts intrigued me.

Very funny. He gives out candies for points you receive called 'good goods'.

I like this course because the teachers explain the content very well and I am able to catch on very easily. I feel like the classes have been very easy, since whenever I had doubts, the instructors would clear them.

As the sole owner of the renowned A-Star Program, AlphaStar Academy offers extensive training programs towards national and international Math and Science competitions such as MathCounts, AMC 8/10/12, USA(J)MO, USACO, F=ma, and USAPhO...